I met Angela after she had been rough-sleeping for a couple of weeks, and she told me that she had already asked the council for accommodation when her relationship with her husband broke down. However the council had decided that she wasn’t entitled to any help because she had a legal right to stay in her marital home. Angela explained that she left home because she had been subjected to domestic abuse. She didn’t report it to the police or the council, she said, because she grew up within a culture where you didn’t talk to the authorities. In the eyes of her community, it had been bad enough that she had walked out of her marriage.

I told Angela she had a right to accommodation in the event it was unsafe to return to her family home. I told her that sharing information with the council would not be ‘grassing’, as she understood it, and that it might result in her getting a tenancy. Angela didn’t share my optimism. She said it was too late to ask the council for help because they had already turned her down.

Angela finally dared to hope when I told her about her right to request that the decision against her be reviewed. With my help, she successfully challenged it and was granted temporary accommodation. For one with knowledge of the system, all this was a pretty straightforward matter, but it took two weeks of rough sleeping and a chance meeting with a support worker for Angela to know that help was out there.

My work wasn’t over once Angela was homed. I continued to work closely with her to educate her about domestic abuse and encourage her to report it. Ultimately though, I have to respect people’s choices. The best I could do on this occasion was connect her to a women’s support service who began to help Angela to address the abuse she had suffered, in her own way and in her own time.

Help, as you can see, is out there, but all too often it needs the help of charities and concerns to assist those who need it most. Likewise, the charities cannot operate without support, such as donations and fund-raising projects like Stories For Homes. 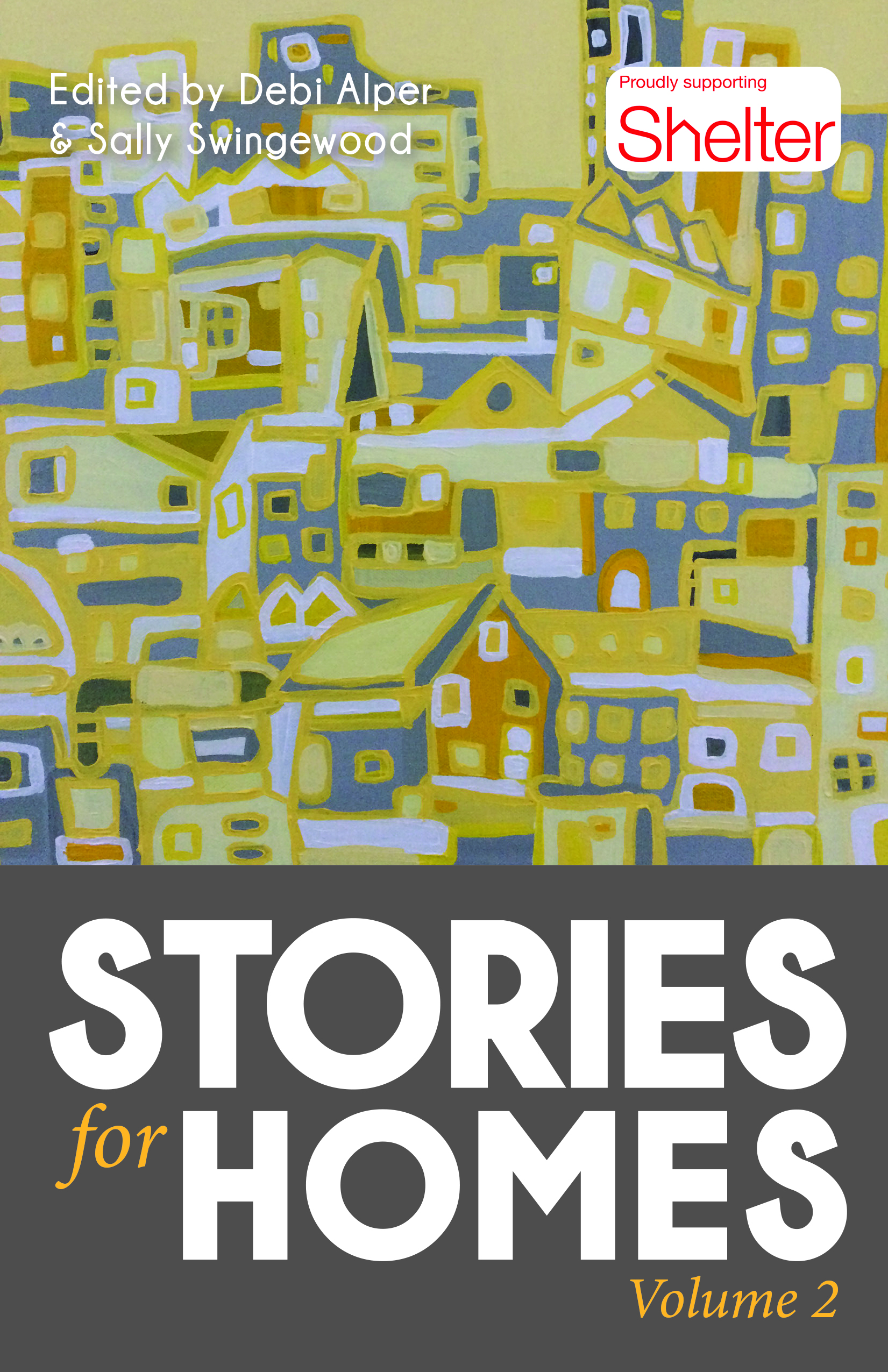 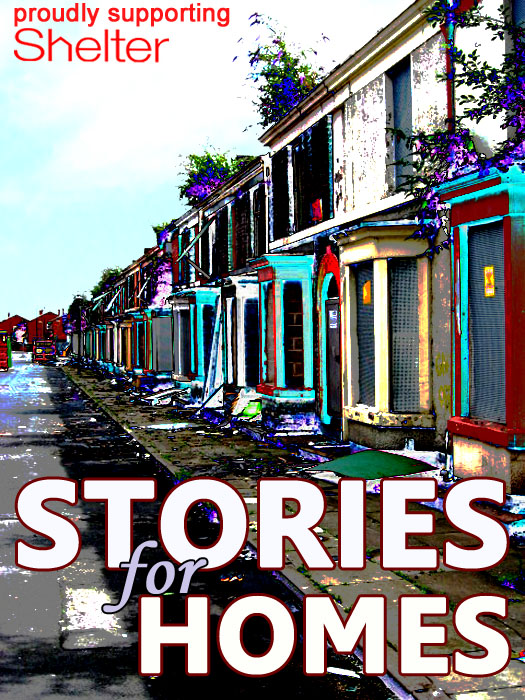